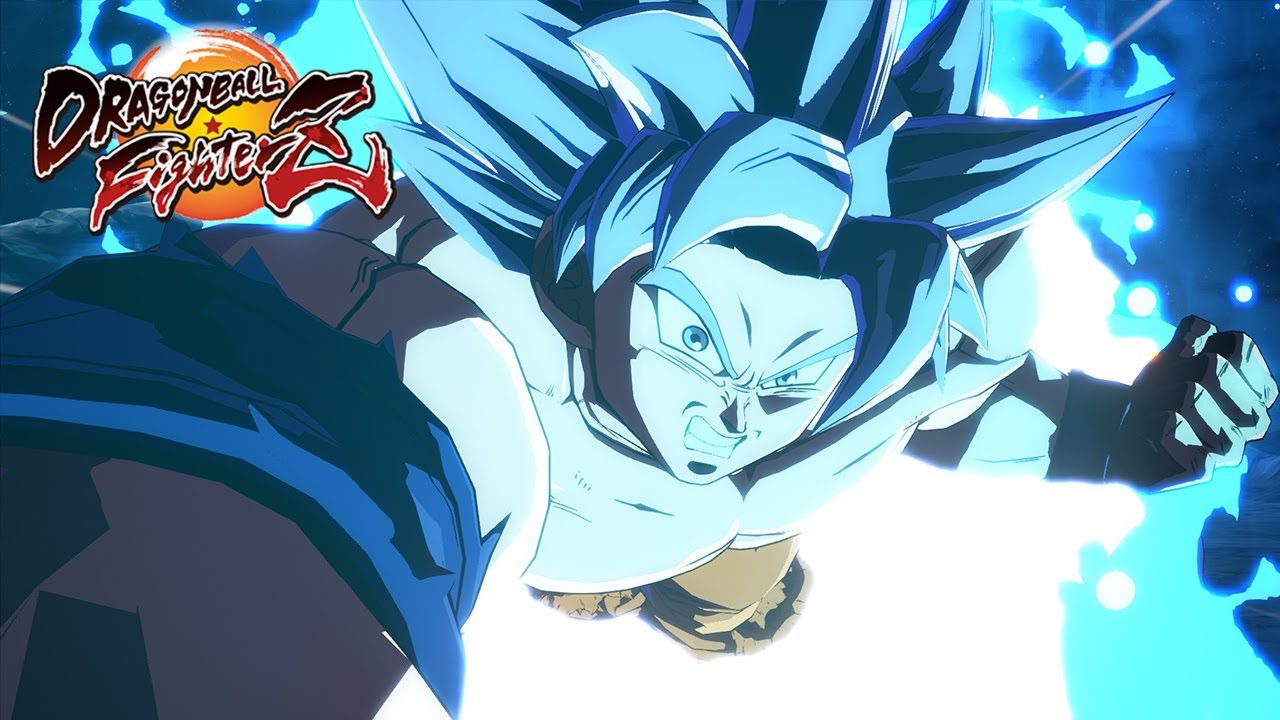 "No one's hurt my friend"


"Except, you know, more or less the entire cast."

by Sans Nom 20 hours ago

"Whoever hurts my friends....WILL PAY!"

by Shiro's Studio 20 hours ago

Jiren: Your trust means nothing in the face of my power

by Billu Butt 20 hours ago

Whoever cuts these cinematics up and edits in lines from different situations clearly needs a raise. This is how all new characters should be presented.

I love how they showed SSJ4 in the mix of all the SSJ Forms. Mad respect for that now

by Keith Etsu Akihiko 18 hours ago

"This is the power of trust"

by I TRIGGER PEOPLE 20 hours ago

This looks SICK. but damn it, why no Tournament of Power map lmao.

by Laxed 20 hours ago

I've seen a lot of people comenting that the moment where Goku says "I'm where I am today becouse of my friends" contradicts what it is shown (all the versions of Goku). I think not only that it is not contradictory, but also that it is genius. I think that this man is so badass, that shows you all of his hard work, all the things that he has been through, and instead of saying "yeah I did this" he's like "It's becouse of my friends that I was able to do this". Now, I'm not exactly a Goku fan, so I don't know if that's actually the philosophy of the character, but definetly it's what the video tries to say in that moment.

by White Drake 18 hours ago

I mean if they weren't going to use that song in the launch trailer for Ultra Instinct, what would've been the point of even having him in the game?!

by Just Some Guy with a Mustache 18 hours ago

- The music,graphics and voice acting made that moment SICK!

Why is SSJ4 Goku here? That happens in the future.

by RyZe CLAN 20 hours ago

by Hybrid Saiyan 20 hours ago

by Doctor Reed 20 hours ago

Goku is having Mic problems, did they forget to change the level of the MIC? 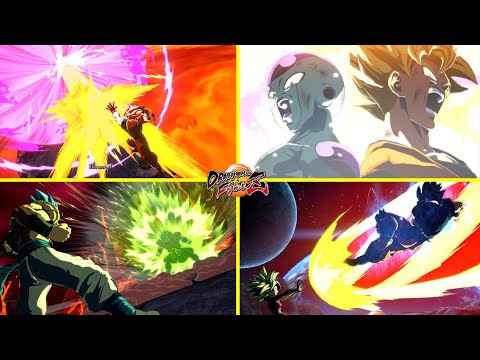 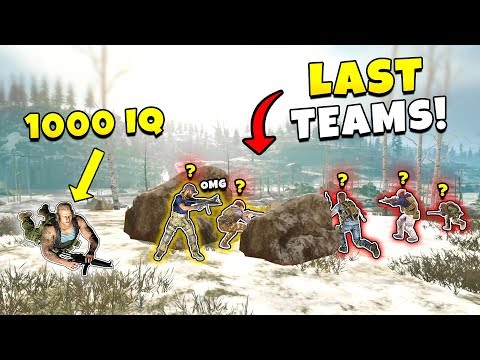 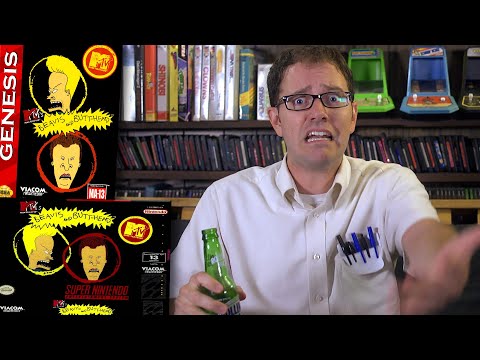 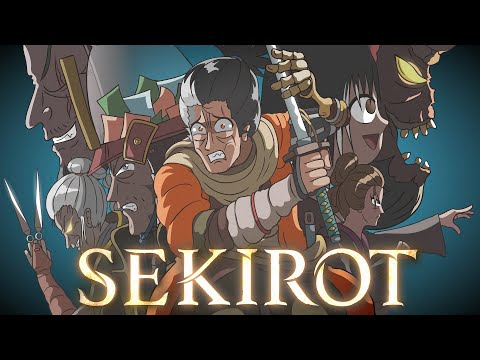 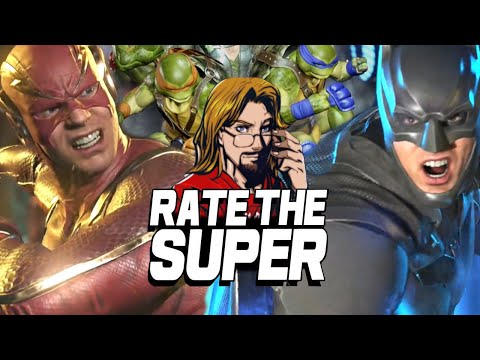 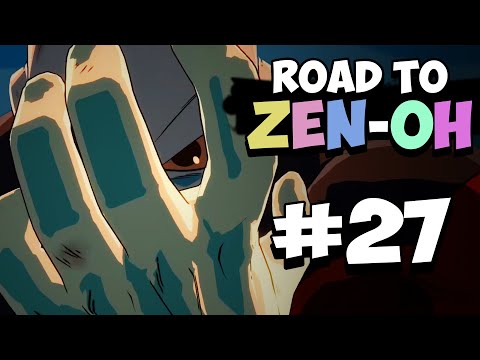 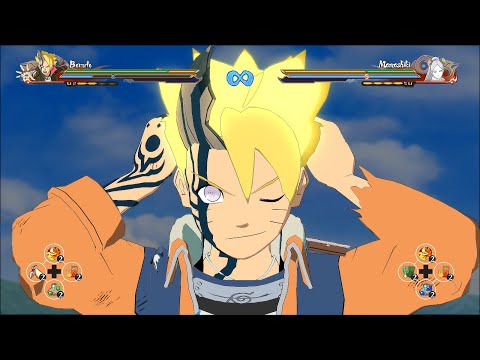 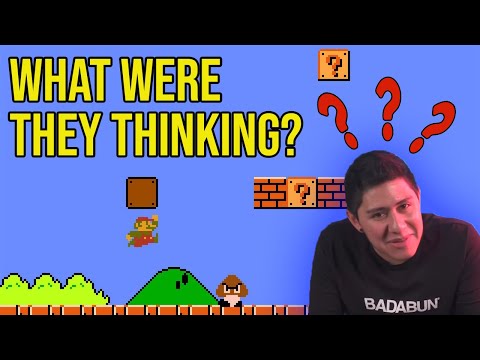 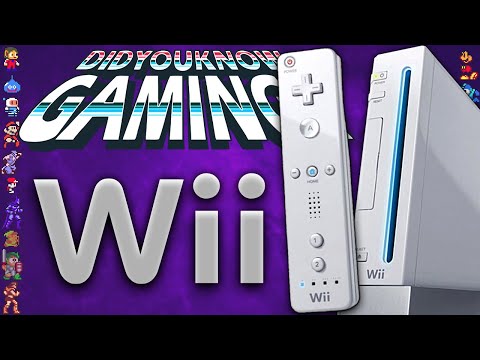 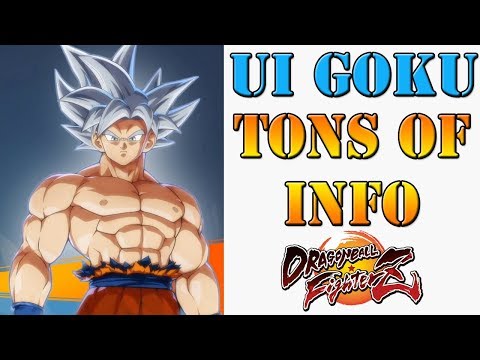 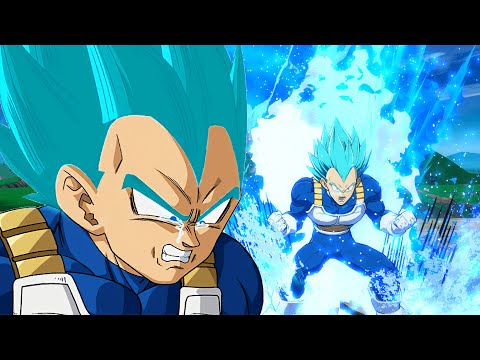 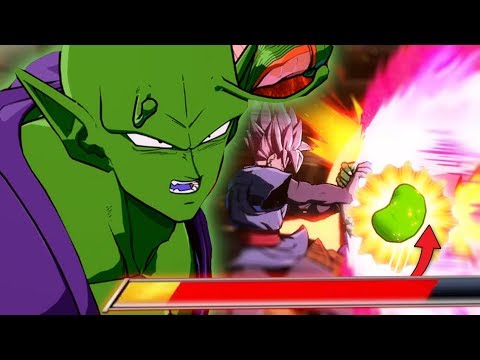 Tired of ads?
Install a new browser that blocks all annoying ads!
close